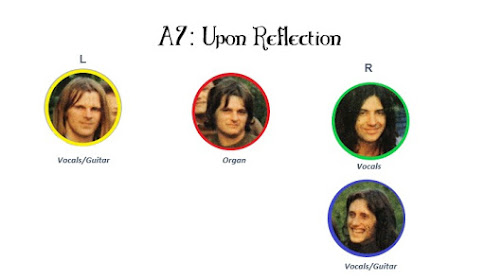 It would be a pity, at this point to not acknowledge that today, 9/23/2020 marks the 20th anniversary of this great album, as posted today by both the official Heron page and G.T. Moore on Facebook.

What's a good way to pay tribute? Listen to the album probably -- I'm still working on the next article. And watch this little official Heron video?

Posted by Candle-Ends at 8:48 PM No comments: